Cumulative net sales for the third quarter totalled ¥1,861M, an increase of 123.1% from ¥834M in the comparative period last year, as a result of increase in milestone payments from Novartis triggered by the approval of NVA237 (COPD) in Europe and Japan, as well as the regulatory submission for QVA149 in Europe.

Highlights of the third quarter:

NVA237 (glycopyrronium bromide) is a long-acting muscarinic antagonist (LAMA) developed as once-daily inhaled maintenance therapy for the treatment of COPD. NVA237 was licensed to Novartis in April 2005 by Sosei and our co-development partner, Vectura Group.

In September 2012, NVA237 received approval in the EU (as Seebri® Breezhaler®) and Japan (under the brand name Seebri® Inhalation Capsules). The product has since been launched in Germany, the UK, Japan etc., and approvals have also been granted in Canada and Australia. Novartis expects to file the product for approval in the US in the beginning of 2014.

QVA149, a fixed-dose combination of glycopyrronium bromide and indacaterol maleate (Onbrez® Breezhaler®) was filed for approval in the EU in October 2012, and in Japan in November 2012.

To date, Novartis have announced positive results of five Phase III studies: SHINE, BRIGHT, ENLIGHTEN, ILLUMINATE and SPARK, conducted as part of IGNITE program, one of the largest international patient registration programs in COPD comprising 10 studies and including more than 7,000 subjects across 42 countries. Data from these five studies demonstrated the efficacy of QVA149 and showed a superior effect on lung function and patient-reported outcomes versus comparators Spiriva® and Seratide®.

The US application for approval is expected to be filed by the end of 2014.

To date, Sosei has received $52.5M from Novartis and, under the terms of the license, could receive up to an additional $135M for achievement of regulatory and commercialisation targets for both NVA237 and QVA149. In addition, royalties will be received on product sales upon successful product launches. 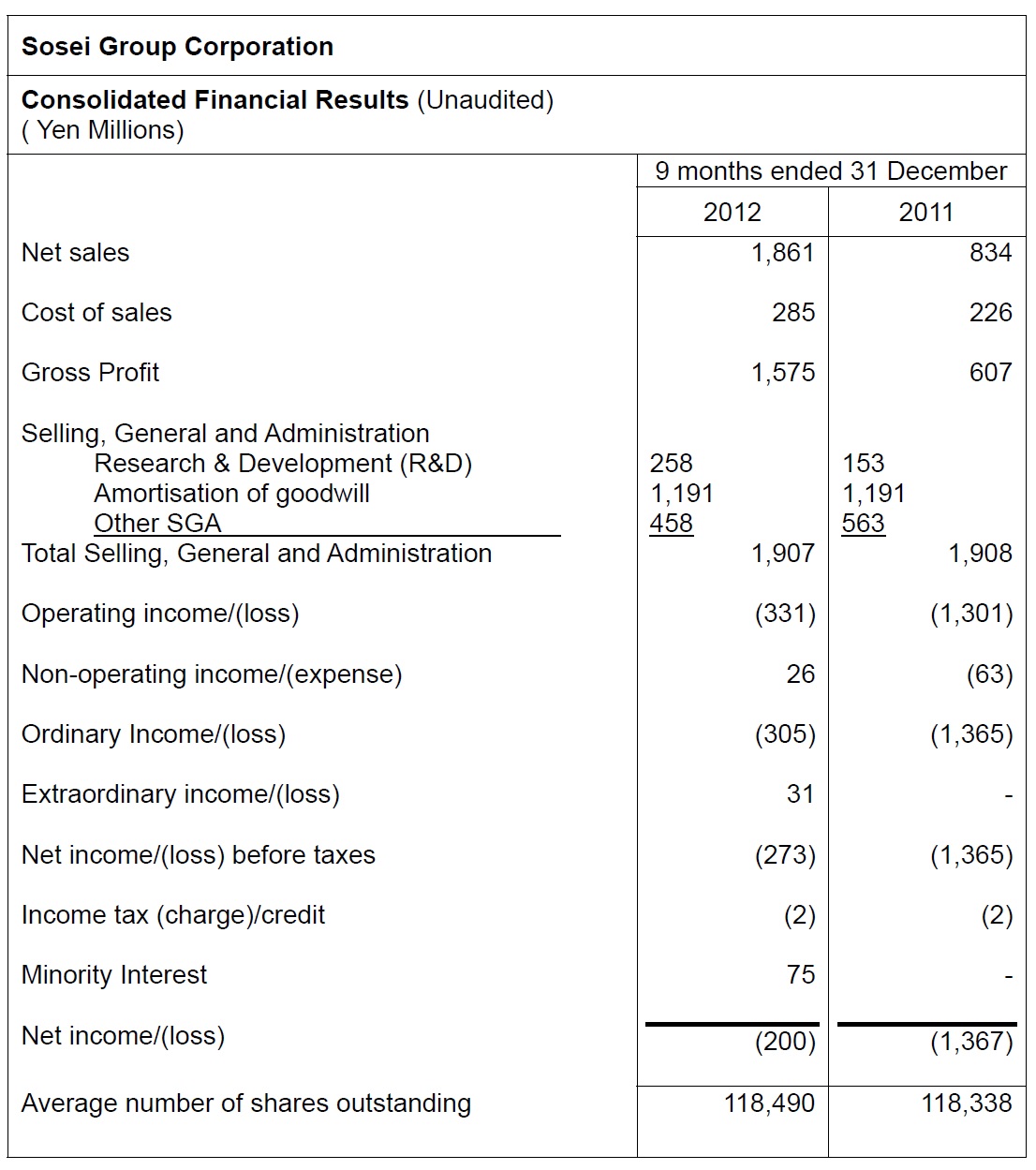 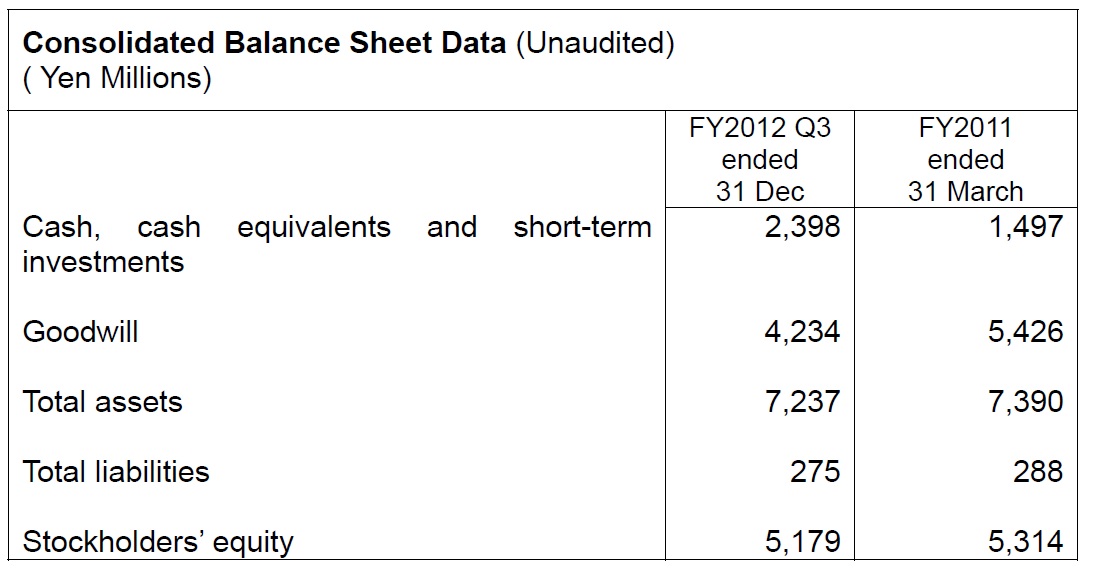