Highlights of the first quarter:

NVA237 is a dry powder formulation for inhalation of glycopyrronium bromide, a long-acting muscarinic antagonist (LAMA) with a rapid onset of activity. NVA237 was licensed to Novartis in April 2005 by Sosei and our co-development partner, Vectura Group.

At present, NVA237 is under regulatory review in the EU, where it was submitted for approval in September 2011 under the brand name Seebri® Breezhaler®. In June 2012, Novartis received positive CHMP opinion on NVA237 with recommendation for granting of marketing authorisation. In Japan, Novartis submitted NVA237 for approval in November 2011, and signed a co-promotion agreement with Eisai Co. Ltd in the same month. In the US, Novartis expects to file the product for approval at the beginning of 2014.

QVA149, a fixed-dose combination of NVA237 and indacaterol maleate (Onbrez® Breezhaler®) remains on track for submission in ex-US countries starting in the fourth quarter of 2012. In April 2012 Novartis announced topline data from the first four Phase III studies, SHINE, BRIGHT, ENLIGHTEN and ILLUMINATE. The results from these studies, demonstrate the potential of QVA149 in the treatment of COPD. The four studies are key components of the IGNITE program, which is one of the largest international patient registration programs in COPD, comprising 10 studies in total, and including more than 5,700 patients across 42 countries. These studies are designed to investigate efficacy, safety and tolerability, lung function, exercise endurance, exacerbations, dyspnoea and quality of life.

• BRIGHT demonstrated that patients taking QVA149 experienced significantly better exercise endurance than those taking placebo, while • ENLIGHTEN showed that QVA149 was well tolerated, with a safety and tolerability profile similar to placebo.

In the US, Novartis expects to file the product for approval at the end of 2014.

To date, Sosei has received $35M from Novartis and, under the terms of the licence, could receive up to an additional $152.5M for achievement of regulatory and commercialisation targets for both NVA237 and QVA149. In addition, royalties will be received on product sales in the event of successful product launches.

SO-1105 for oropharyngeal candidiasis (OPC)

Sosei Group’s wholly owned Japanese subsidiary, Sosei Co., Ltd. acquired development and commercialisation rights to Loramyc® (development code: SO-1105) in Japan from BioAlliance Pharma in May 2011. Loramyc® is an antifungal agent, administered as a muco-adhesive buccal tablet for the treatment of oropharyngeal candidiasis in immunocompromised patients. Loramyc® has been registered in 26 European countries, in South Korea, and the United States. Phase I clinical study designed to evaluate the pharmacokinetics and safety of SO-1105 in healthy Japanese adults was successfully completed in July 2012. 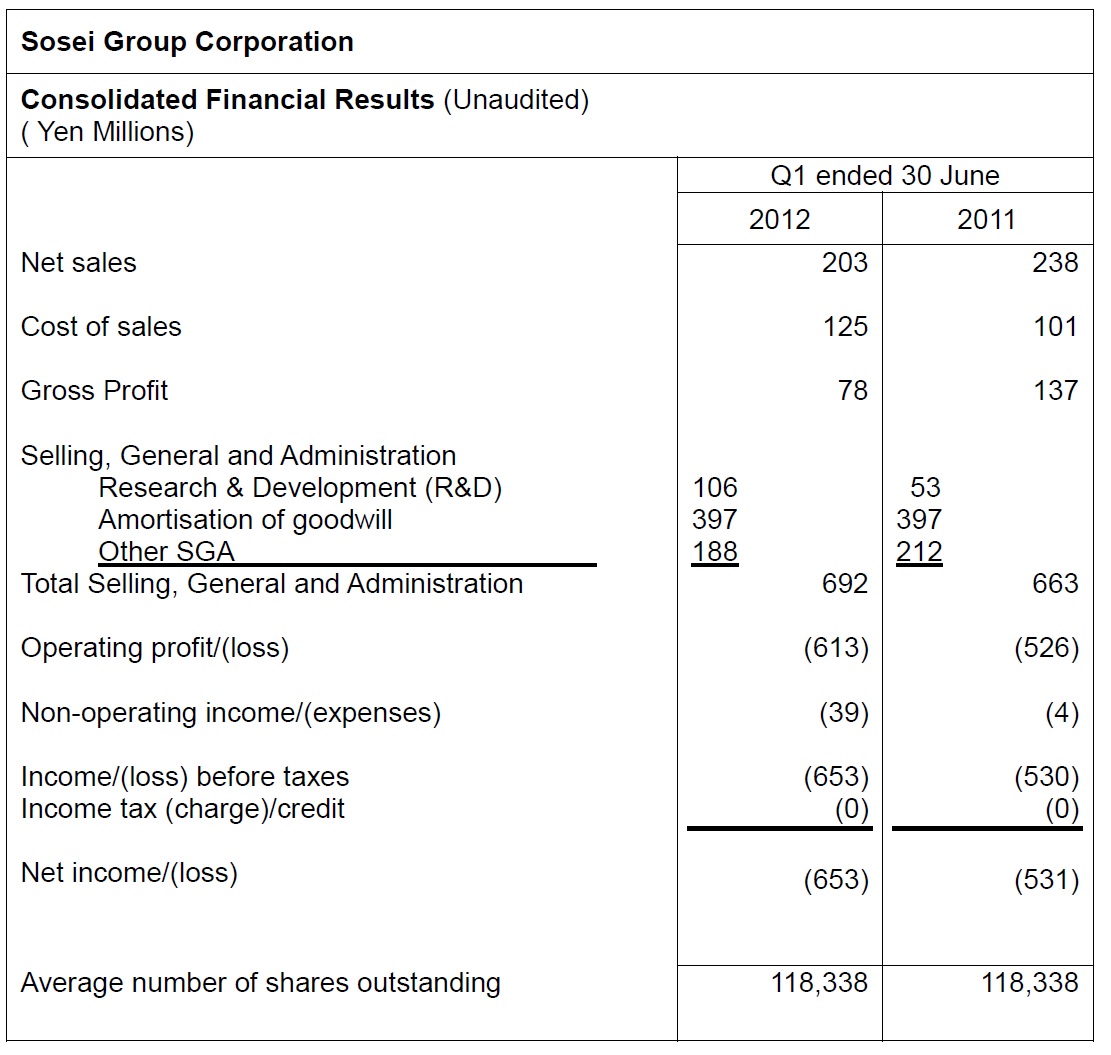 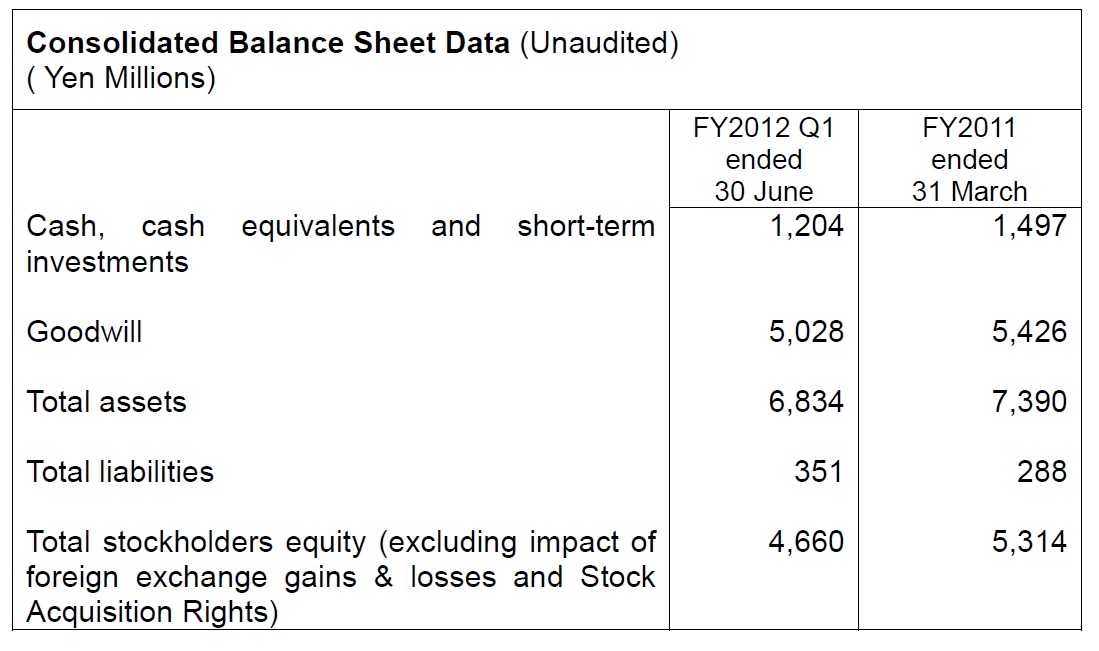